Top Ten Tuesday was created by The Broke and the Bookish, and is now hosted by That Artsy Reader Girl. It’s all about books, lists and sharing the love we have of both with our bookish friends. This week we’re musing about our ten most recent reads – and as it’s Wyrd And Wonder this month, I’m filtering down to my ten most recent fantasy reads.

…actually, let’s call it a Top Twelve as that would be all my 2021 fantasy reads to date (excluding rereads). Given how many of these I’m yet to review (ahem because I was saving them for Wyrd And Wonder, obvs, not because I fell behind) you can also consider this a sneak preview of what reviews you may* have to look forward to this month!

Stalked by guilt and grief, hopelessly addicted to opium, barely in control of herself or her god, Rin finds new purpose trying to overthrow the Empress. This bleak military fantasy demolishes characters and country alike, but hats off to RF Kuang: against all odds, I can’t turn my back on her genocidal protagonist. 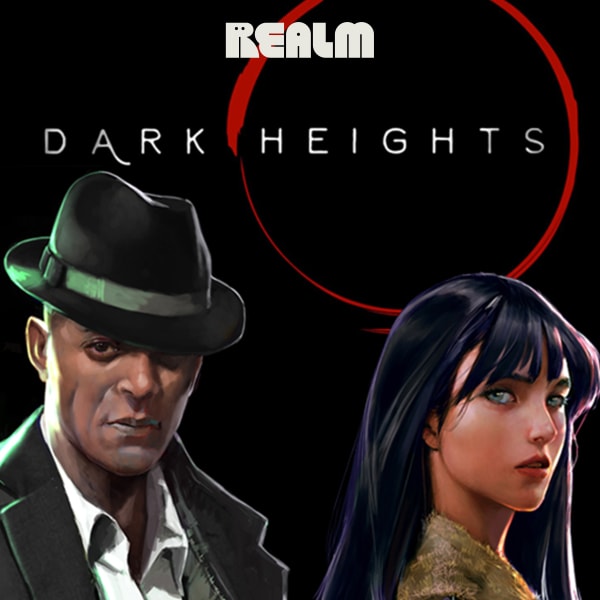 Imagine Twin Peaks in the Hollywood Hills, but the FBI are hunting down a rogue magician rather than a murderer. This off-kilter urban fantasy wasn’t at all what I expected, but I’m on tenterhooks to know what’s going to happen to Tess Bellamy.

The Archive of the Forgotten – AJ Hackwith

Ideas never die, but do books have souls? Claire, Brevity, Hero and Rami are back, but find themselves at odds as a new crisis spills into Hell’s Library. Another afterlife-hopping adventure with a brilliant villain and a delightfully unexpected romance as our heroes explore the edges where books, stories and ideas meet.

This is a fierce debut with uncompromising characters who are entirely compromised from the get-go. Expect colonial rebellion and conflicted romance as a talented young officer finds herself torn between her heart, her heritage and her loyalty to a foreign empire that despises her. One of my top three reads – and the best fantasy – of 2021 so far. 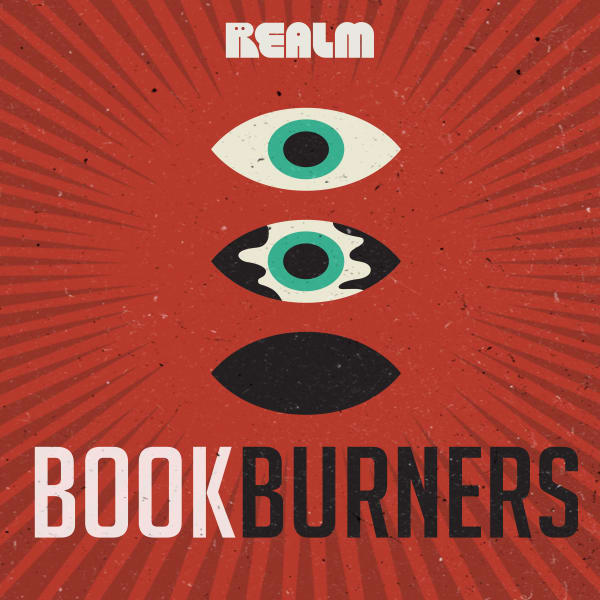 My new addiction, an entertaining mission-of-the-week urban fantasy in which the Vatican sends black ops teams to suppress magical outbreaks (aka demonic activity). Engaging characters, grand meta-plots and lashings of internal conflict make this a series where I always want to listen to just one more episode.

I never thought I’d read a book that asked ‘what if white supremacy summoned demons’ – but Ring Shout isn’t letting anyone off the hook with its extradimensional villains. Clark is a master of the novella: this one has as much to say about friendship, heritage and redemption as it does about grief and vengeance. Shout your pain loud, but don’t let your hatreds fester. Excellent.

The Order of the Pure Moon Reflected in Water – Zen Cho

This tale of bandits and a nun on the run from colonial oppressors is remarkably funny in spite of darker elements in the worldbuilding. Zen Cho’s bandits are as endearing as they are hapless, if rather trusting for a pack of outlaws. The sparkling surface conceals deeper themes of identity and faith. Charming.

As Joron Twiner learns command from Lucky Meas and and stranger skills from the gullaime, the Hundred Isles set course for civil war, with the Thirteenbern willing to commit atrocities to cull the returning arakeesiaans. A long-ago ex used to say “it could be worse, we could be at sea” – Barker’s brilliant maritime fantasy bears him out. 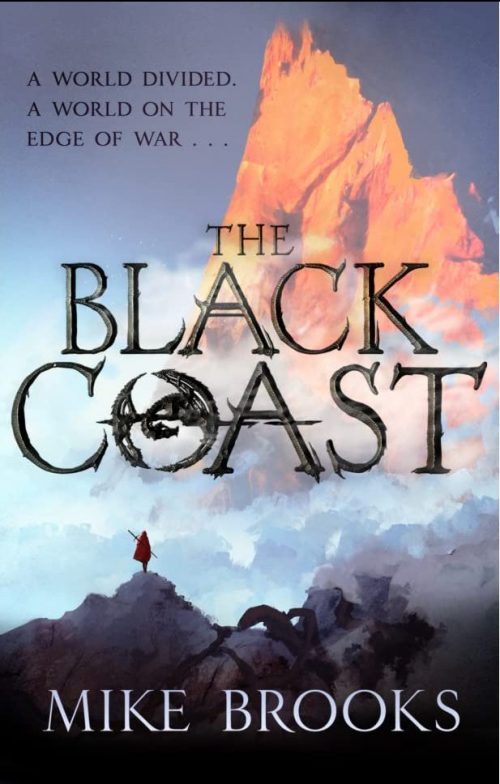 A knife-throwing princess secretly running a patriarchy. Honourable young men caught between duty and pragmatism. A fierce warrior chief and her dragon-taming daughter trying to do a peace. Frigging DINOSAUR dragon riders. Plus god-kings, demons & street rats saving hidden heirs… as subplots. I loved how this plays to and subverts epic fantasy tropes with glee.

I expected Fireheart Tiger to be a romance between two women with the odds stacked against them, overcoming colonial politics and prejudices to find unexpected balance. It isn’t – and I liked the rougher road de Bodard chose to travel, as an overlooked princess learns to reach for more than the abusive women in her life are willing to offer her.

Song-powered ships sailing grass seas are a stellar pitch, with this environmental fantasy delivering plots focused on water shortages, wildfires and unsustainable fuel. Remarkable world-building and moments of staggering beauty reconciled me to the uneven pace and often unlikeable characters. 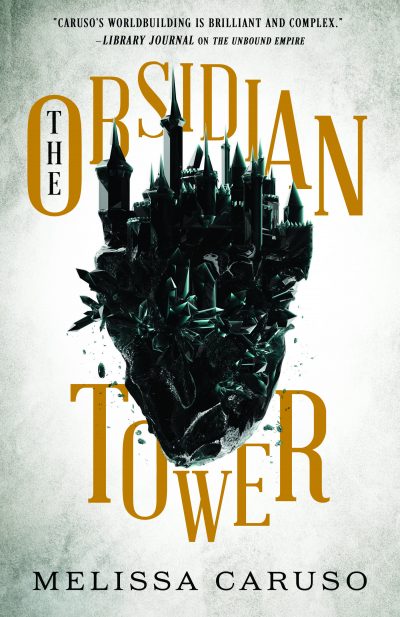 A heroine whose touch is death, a protective matriarch and a troupe of travelling actors (or are they?) must fend off an ambitious Witchlord and close the literal gates of hell before chaos escapes into the world. Expect magic, murder and mayhem. An engaging adventure in a familiar world, this works as a sequel to Swords and Fire or as a point of entry for newcomers.

Hey did I just accidentally write twelve gists? I think I might have! For more mini-reviews, follow me on Readerly. Need an invite? Tap me up, first come first served.

What fantasy novel(la)s have you read this year?