Top Ten Tuesday was created by The Broke and the Bookish, and is now hosted by That Artsy Reader Girl. It’s all about books, lists and sharing the love we have of both with our bookish friends. This week, it’s time to take a look at our autumn TBR!

The days are getting shorter and the nights are getting cooler – I’m just about ready to admit that autumn has arrived, although we’re enjoying a late burst of good weather. I’m spending September juggling some monster reads that makes it feel like I’m in a reading slump because I haven’t finished anything – but that won’t stop me making grandiose plans for the next few months.

While I like to think my reading can be free-range at this time of year, autumn will be shaped in part by my two themed reading events. I’ve become very fond of Spooktastic Reads as an excuse to read ghost stories and supernatural thrillers. This year, I’ve got Victorian Gothic chiller The Golden Key by Marian Womack to look forward to, courtesy of the delightful people at Titan Books. In complete contrast – and claiming a letter for my #LitsyAToZ – I’m making my other Spooktastic Read Colson Whitehead’s post-apocalyptic zombie thriller Zone One. 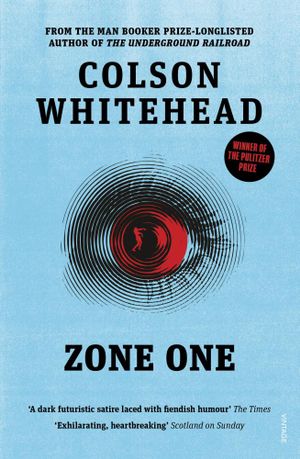 But Spooktastic Reads is a month away – what will I squeeze in before then? Well, my list of possibilities is exhaustive, but I think I’m leaning towards some of these (I’d say all of these, but I’ll still be juggling with Kushiel’s Dart and none of these beauties are short reads)… 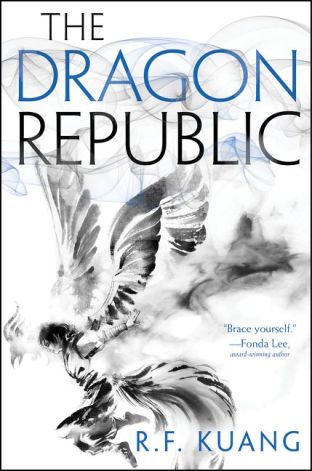 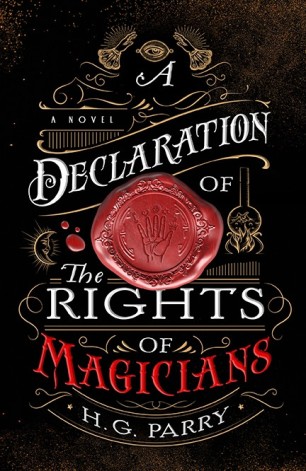 Yoon Ha Lee is a favourite author, and a reading from Phoenix Extravagant at Dublincon convinced me I needed it (and Goldsboro Books obliged). I think some mechanical dragon action is just what I need this month. One dragon leads to another – it’s past time I read The Dragon Republic before R F Kuang unleashes The Burning God on us later this year. A Declaration of the Rights of Magicians will be my first brush with the work of H G Parry, but I love a bit of alt history; stir in magic and revolution and you’ve got me intrigued.

Then it’s November, which means SciFiMonth! While I usually finish November thinking I’ve over-indexed on scifi for the year, 2020 is a rare year where my reading really has been significantly skewed – to fantasy. So I’m going in with a slight sense of trepidation and a big dose of ‘oh my gosh I have SO MUCH UNREAD SCIFI ON THE SHELF WHERE DO I START?’

Expect an even bigger TBR come November, but these will likely be on the list…

I’ve had a date with the Trouble Dog since my birthday, so The Light of Impossible Stars by Gareth L Powell will certainly be getting some love this autumn. Same too with The Fated Sky by Mary Robinette Kowal: I’m well overdue catching up with a certain Lady Astronaut (and The Relentless Moon is out in November!). Last but least, The Book of Flora has been on my TBR for about a year now – it’s past time I finished travelling Meg Elison’s Road to Nowhere.

I hadn’t heard of The First Sister by Linden A Lewis until Goldsboro Books made it a GSFF pick, but OH LOOK it’s a space opera with nuns – I loved the last one of those I tackled, and I’m here for another take on the theme. Last but certainly not least? Elizabeth May and Laura Lam’s queer feminist  space opera Seven Devils inspired our strapline for this year’s SciFiMonth and I’m very much looking forward to it.

What will you be reading this autumn?