Top Ten Tuesday was created by The Broke and the Bookish, and is now hosted by That Artsy Reader Girl. It’s all about books, lists and sharing the love we have of both with our bookish friends. This week we’re checking our shelves for books with colours in the title.

A couple of years ago, there was a Top Ten Tuesday prompt asking what words appear most often on our book titles – and I promptly side-tracked myself into checking what colour was referenced most often. The answer was resoundingly red. Two and change years later, that hasn’t changed. But it’s not the only colour mentioned on my shelves, so this week I’ll be picking and choosing some favourites from across the spectrum from titles on my TBR. 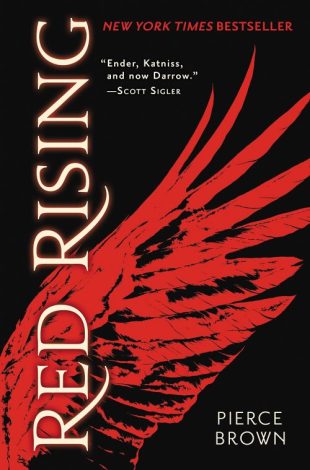 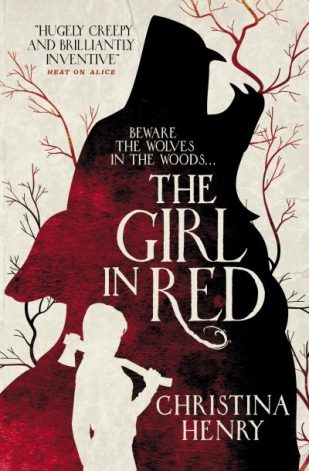 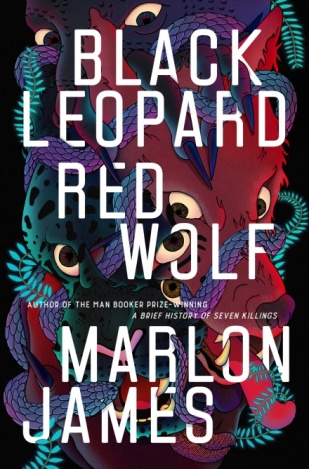 SURPRISE, my TBR is also full of books with red in the title! If I’m honest though, I’m not actually sure I’m going to read all of these. I picked up Red Rising based on the hype, but put it down in disgust a few chapters in (I have very low tolerance for fridging) and have never garnered the enthusiasm to go back in. I also bounced off Black Leopard, Red Wolf by Marlon James (hooray, two colours in one!) for less obvious reasons – although various reviews I’ve read since have resulted in me shuffling it down the TBR. One day, maybe. However, I remain very keen to read The Girl in Red by Christine Henry: a post-apocalyptic feminist retelling of Red Riding Hood sounds right up my street 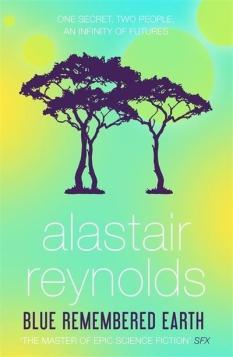 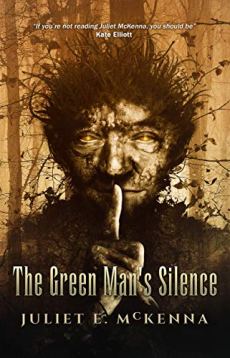 Blue and green are two of my favourite colours, if rather less common on my shelf. Juliet McKenna is doing her best to single-handedly fix that with her Green Man series, featuring Dan Mackmain’s battles against ancient folkloric menaces in the modern English countryside. The Green Man’s Silence is out in September and gets a nod here as I’ve pre-ordered it. Also batting for green is Kate Forsyth, whose Rapunzel-retelling Bitter Greens has been sat on my TBR for several years after getting good notices from some fellow bookwyrms. Joanne Harris brings us another slice of myth with The Blue Salt Road, a modern fairytale of love and selkies. Last of all we have Blue Remembered Earth by Alastair Reynolds – another long-timer on the TBR – ducking the trend of blue/green being the colours of legend with a slice of African space opera. 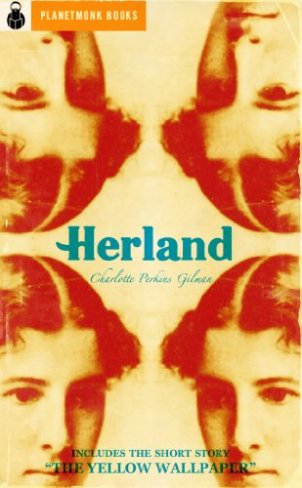 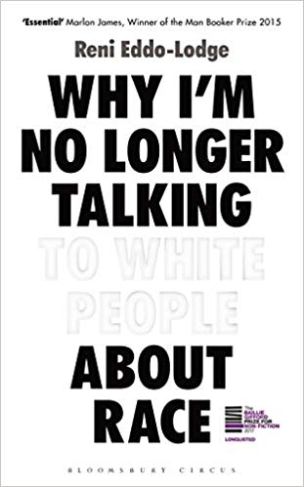 At the lighter end of the colour spectrum (because they’re certainly not light reading in any other sense), I’ve got Samantha Shannon’s matriarchal fantasy doorstop The Priory of the Orange Tree, Reni Eddo-Lodge’s timely polemic Why I’m No Longer Talking To White People About Race and Charlotte Gilman’s classic The Yellow Wallpaper.

I can’t find a single book – read or unread – with (a shade of) purple in the book title, so that’s now my newest and most random book buying challenge. Any recommendations?

Does any single colour dominate the book titles on your shelf? What are your favourite book titles with colours in them?