Top Ten Tuesday was created by The Broke and the Bookish, and is now hosted by That Artsy Reader Girl. It’s all about books, lists and sharing the love we have of both with our bookish friends. This week, we’re musing about books we don’t talk about as much as we should.

Honestly, this list could probably be a top 50 without really trying. I don’t talk about half the books I’ve loved half as often as I probably should – least of all on a Tuesday, where I have this absurd mental list of ‘oh I’ve talk about that a lot‘ only to realise that I haven’t mentioned it in three years. Sure, I talked about it a lot the year I read it.  Still, mentioning a book three times three years ago is still three times more than other books I’ve enjoyed, so I’m sticking to ‘no really, I should talk about this more’ for today (brace yourself for future Tuesdays of ‘omg why I haven’t I talked about this recently?’) 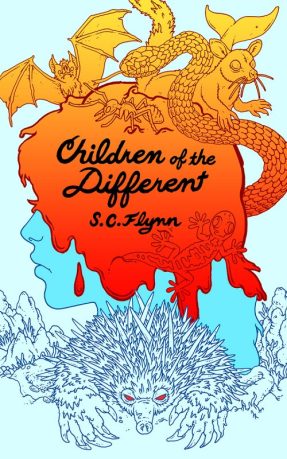 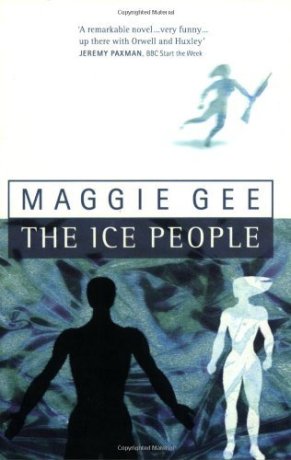 Let’s start with some reads from a million years ago (okay, four) that somehow never get a mention around here.

Of Oysters, Pearls and Magic was my first read by Joyce Chng, the first in a pair of novellas (with The Path of Kindness) that form a magical duology of self-discovery and self-worth. Chng gives us the sort of light-touch world-building that feels bigger on the inside, but the focus here is firmly on the emotional arcs.

Children of the Different by S C Flynn is set in a post-apocalyptic Australia (I could stand to read a lot more apocalyptic Aussie fiction – got any recs?), where puberty reveals magical powers – if you survive. Survival drama meets conspiracy meets road trip with an unusual psychic dimension in this debut fantasy.

Sticking with the apocalypse, Maggie Gee got a shout-out at WiFi SciFi, which made me realise I never talk about The Ice People. This is one of those books that left me with so much to say I never actually reviewed it (eh): I went in expecting Afrofuturism, and instead found a confrontational dissection of gender politics as society falls apart. Fascinating stuff that I really want to revisit (although I’ll never look at roombas the same way again). 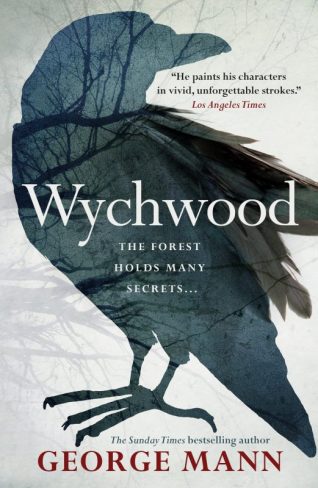 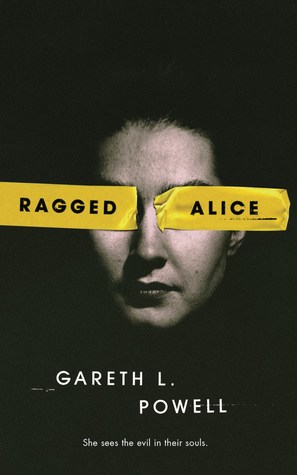 More recently, I’ve somehow not got round to talking about these three:

In Wychwood (and sequel Hallowdene) George Mann plays with the boundaries of horror and crime for a delightfully Midsomer Macabre series of supernatural murders in rural locations. Grisly potboilers with a likeable heroine – perfect for a distracting read (unless you live in the woods, maybe).

Gareth L Powell has also had a stab at the paranormal policing genre with Ragged Alice, a compelling Welsh-set novella in which DCI Holly Craig returns home to discover there are (even) more ghosts in her life than she realised. I loved Powell’s troubled investigator, and would love to see this series fleshed out into a full-length novel exploring ‘the London incident’.

Sticking with novellas, I was beguiled by Marie Brennan’s fierce fantasy novella Cold-forged Flame, which asks the obvious question of how to motivate the help you summon from another plane. This left me wanting more, but I’m yet to go looking for the sequel – so there’s a plan for 2020! 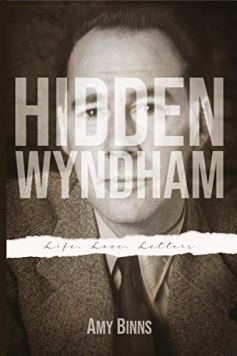 The final batch of books haven’t been mentioned in a Top Ten Tuesday because I’ve only just read them this year. So let’s start now!

Hidden Wyndham was an unusual non-fiction read for me but essential for lovers of classic SF author John Wyndham. Amy Binns meticulous biography is a a rare glimpse of the reclusive man behind the famous man-eating plants, notable for including many of his letters and fascinating as an insight into the early days of SF publishing.

Today, I Am Carey is Martin L Shoemaker’s long-form spin of his excellent short story about an android caring for a woman with Alzheimers’. Here the story is the opening act in a multi-generational exploration of the boundaries of Carey’s unusual programming. Expect a cosy tale of artificial intelligence with musings on the nature of love and compassion.

Echo Cycle is Patrick Edwards’s spectacular genre mash-up quite possibly shouldn’t work, but I loved it. A tense near-future political thriller as a post-Brexit Britain re-engages with a resurgent European Confederacy sounds like a grand book on its own; Edwards stirs in time travel, magic, romance and a conspiracy spanning millennia – and I couldn’t put it down.

Last but not least, I finally got round to reading Alter S Reiss’s bite-size epic, Sunset Mantle. The familiar story of the outcast who becomes central to the defence of his adopted home gets a fresh spin here with remarkable world-building and an unexpected obsession with fine fabrics. Well worth a look.

…and bonus nod goes to The Library of the Unwritten which you’re going to get sick of hearing about because I’ll squeeze it into every recommendation all year long, I swear.

What books do you recommend less often than you should?