Top Ten Tuesday was created by The Broke and the Bookish, and is now hosted by That Artsy Reader Girl. It’s all about books, lists and sharing the love we have of both with our bookish friends. Today we’re getting excited about what 2020 has in store for us…

I’ve been saying for a couple of months that I have no idea what’s around the corner in 2020, so I have no plans. I’ve built reading goals around tackling my TBR and diving into backlist. And then I looked up to put this post together and AAAAAAH 2020 YOU BEAUTY LOOK AT YOU! Ahem. There’s no chance of today being a Top Ten because I’m now far too excited about far too many books… 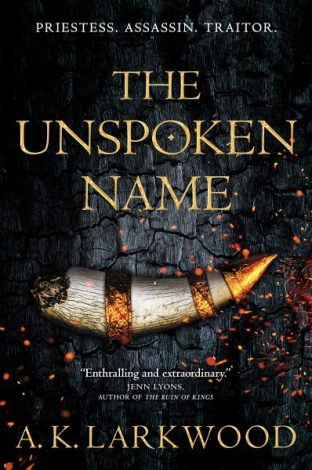 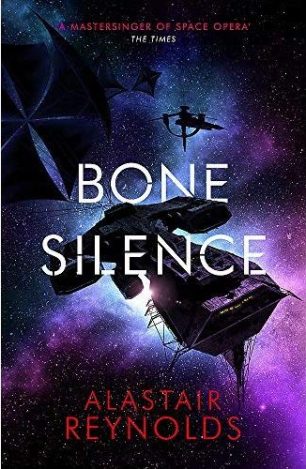 Let’s start with three I already have my sticky paws on. I’m intrigued and excited by The Unspoken Name, AJ Larkwood’s debut featuring an orc priestess turned wizard’s assassin. I’m expecting to feel conflicted about William Gibson’s alternate present (in which Clinton won the 2012 election) when I read Agency. And I can’t wait to sink my teeth into the Ness sisters’ final adventure in Bone Silence by Alastair Reynolds.

I’ll certainly want to make space for these highly promising books by new-to-me authors. In terms of pandering to my preferences, it’s hard to say who is doing better here: Ryan van Loan with fantasy PIs, a pirate queen, divine intervention and what sounds like some steam punk in The Sin In The Steel (swashbuckling ahoy? I hope so!) or Kit Rocha with post-apocalyptic mercenary librarians in Deal with the Devil (can I get a hell yes? Hell yes!) 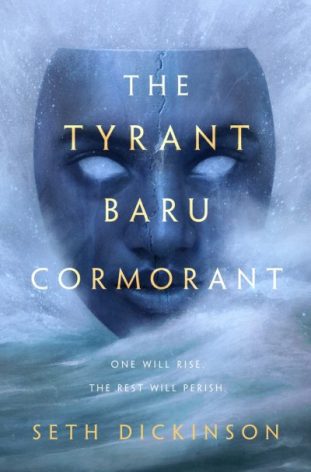 There are some sequels heading our way that I may explode upon reading. Arkady Martine’s second instalment in her Teixcalaanli world doesn’t yet have a cover, but A Desolation Called Peace will be zooming on to my shelves as its predecessor was one of my 2019 favourites. I’m pretty sure S A Chakraborty will leave my heart in little pieces with The Empire of Gold as she closes out the Daevabad trilogy. The Obsidian Tower isn’t technically a sequel, as it is book one of a brand new series, but as Melissa Caruso is returning us to the familiar world of Vaskandar, I’m including it here anyway. And I feel a little like I’m cheating including The Tyrant Baru Cormorant as I haven’t read Monster yet, but I have all faith in Seth Dickinson to keep me begging for more (and besides, look at that cover. Tor did a fabulous job on this series). 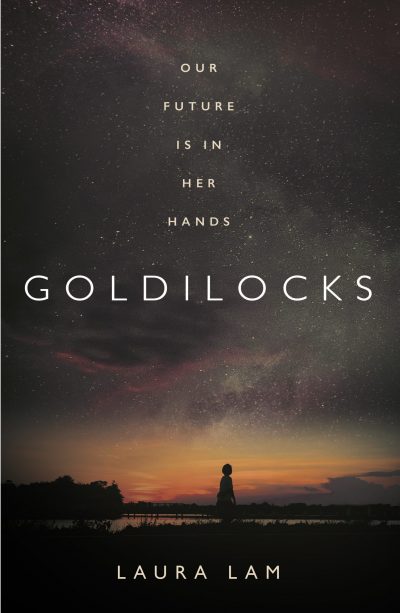 There are new stories from a heap of authors I respect and will always show up for, starting with two new stand-alone delights from Silvia Moreno-Garcia – a historic crime thriller (Untamed Shore) and a lush gothic suspense set in the 50s (Mexican Gothic), once more going to show just how versatile this talented author is. 2020 also sees N K Jemisin and Katherine Addison back and turning their prodigious talents to urban fantasy – Jemisin gives us modern-day New York in The City We Became, and Addison has a supernatural Victorian London in The Angel of the Crows. Laura Lam is a less well-known author but one I’d beg you to read (I adore her Pacifica stand-alones) with two novels out this year: Seven Devils, a space opera collaboration with Elizabeth May, and Goldilocks, an SF thriller set aboard a research vessel exploring a planet that may be humanity’s last, best hope for survival. Last but not least, there’s a new epic fantasy from Rebecca Roanhorse – Between Earth and Sky promises magic, politics and an Ancestral Puebloan setting I can’t wait to see.

But perhaps the most anticipated release of 2020 for me is the as-yet-unnamed final volume of The Expanse. Forget The Doors of Stone, The Winds of Winter and even (sorry, Gentlemen) The Thorn of Emberlain – this is the one I am most excited and most terrified for. What will Corey do to us? Can he achieve a satisfying conclusion after 8 harrowing books? I don’t even know what I want from this read, but stars above, I want it.

What reads are you looking forward to this year?