Top Ten Tuesday was created by The Broke and the Bookish, and is now hosted by That Artsy Reader Girl. It’s all about books, lists and sharing the love we have of both with our bookish friends. This week we’re looking at what’s leapt on to our TBR recently – I’m going to focus on books I’ve actually acquired, not what has just caught my eye.

It’s nearly a year since I last did a post like this, and I’m delighted (and yes, a bit surprised) to discover that I’ve read all but one of the books I talked about. It feels like the total number of unread books on my shelves increases every year, but I do read most of the things I pick up. It’s just that there’s a bunch that have been sitting around begging for some love for a very long time now…

However, on to the books that have most recently joined my collection! I’ve actually read two of these already, so I’m off to a good start… 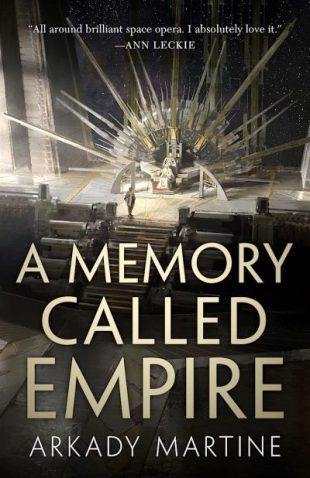 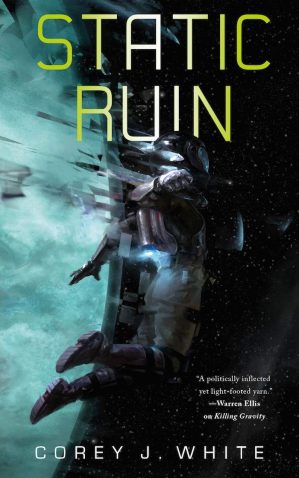 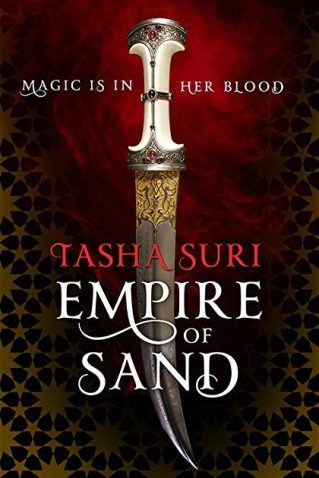 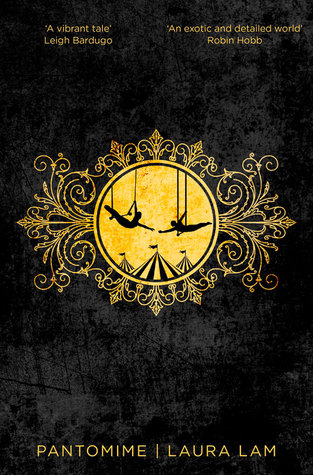 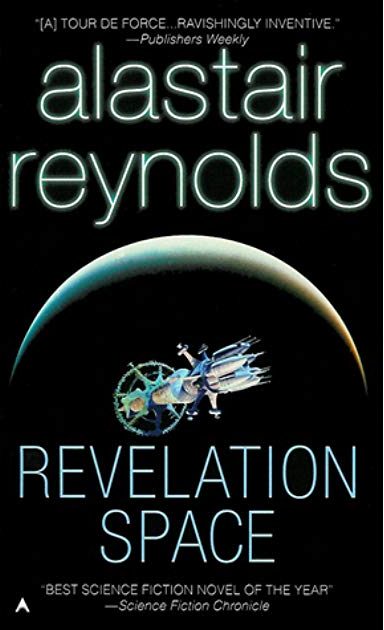 The final novella in the Voidwitch saga sends Mars in search of the first person who ever betrayed her: her Dad. Expect the usual psychic shenanigans, but Mars is genuinely trying to find a new way of dealing with the galaxy rather than just ripping it apart with her mind. Not quite as haunting as I hoped, but still an entertaining space opera mini-adventure.

This excellent sand and sorcery fantasy narrowly missed out on a place in the Subjective Chaos shortlist, and thoroughly deserves your attention. Focusing on themes of faith, freedom, control and consent, this is another book (like City of Brass) that weaves Islamic influences into a vibrant, compelling world. It can be read as a stand-alone, although there’s a sequel on the way.

Heralded as a modern classic, I couldn’t resist the temptation to pick this up in the sale. I loved Revenger (although I’m told it doesn’t remotely resemble Reynolds’ adult works), so it’s past time I went back to where it all started. Besides, it’s got a space archaeologist in it. Of course I want to read it!

I loved False Hearts and Shattered Minds, so I didn’t put up a fight when Pantomime came my way. An intersex debutante runs away to join the circus and become a trapeze artist, only to be haunted by visions of a terrible future: there’s not many authors I’d trust with a concept like that, but Lam is firmly on the list.

This may be the ARC I’m most excited about. A new ambassador arrives at the imperial capital to discover that her predecessor was murdered. She must dodge the knives and resist the temptations of the Teixcalaanli Empire to keep her Station free. But she has secrets of her own to hide, and more than her home’s independence may be at stake. Political space opera is my jam. Bring it. 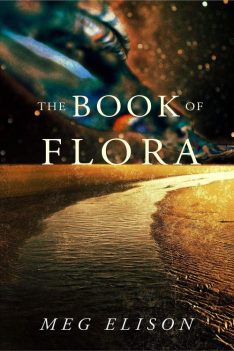 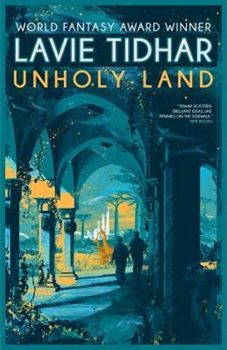 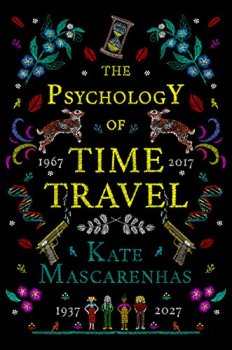 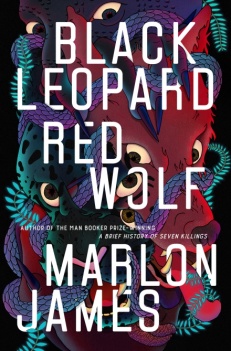 The Book of Flora – Meg Elison

The first two books of The Road to Nowhere were compelling and devastating. I’m so excited to have an ARC of the third and final volume in my hands. Flora is transgender in a highly-gendered post-apocalypse fixated on sex and procreation. I’m girding myself for another harrowing journey, but maybe – just maybe – the end of the trilogy will offer hope for its determined heroines?

I’ve seen strong reactions to this Subjective Chaos nominee, but I’m thoroughly intrigued by its premise. An inadvertent time traveller finds himself the prime suspect in a murder investigation, stalked through potential futures that can only be prevented by avoiding mistakes in the past. Throw in a dollop of political commentary and stir.

Murder and time travel are themes in the SCKA Blurred Boundaries category this year! Here we have an alternate past, where time travel was invented by 4 female scientists in the 60s; an alternate present, where it has become big business; and a murder in a possible future, which our heroine is desperate to avert. Intriguing.

“An African Game of Thrones” from an award-winning author is a pretty irresistible pitch so I’m not resisting it. The pitch is probably wildly misleading, given the synopsis: a mismatched band with unusual abilities hunt a missing boy across an enchanted landscape. Forget Game of Thrones, this sounds more interesting anyway…

When a star dies, the people living on its outer planets die first. A refugee turned mercenary is tasked with investigating the disappearance of The Vela, a rescue ship on a politically-charged mission to a far-flung planet. But The Vela will reveal secrets that put the fate of the universe itself in the balance… The team at Serial Box have put a pre-release copy of their upcoming space opera in my hands and I AM NOT WORTHY LOOK AT THAT AUTHOR LINE UP.

What have you picked up recently?