Top Ten Tuesday was created by The Broke and the Bookish, and is now hosted by That Artsy Reader Girl. It’s all about books, lists and sharing the love we have of both with our bookish friends. This week, we’re looking ahead to the books we’re excited for in 2019.

I’m often pretty clueless about what books are coming up each year. I tend to be focused on all the things I haven’t read yet, except when I have a sequel to anticipate, or hear about an upcoming novel from an author I follow closer. Erm, this year is no exception… 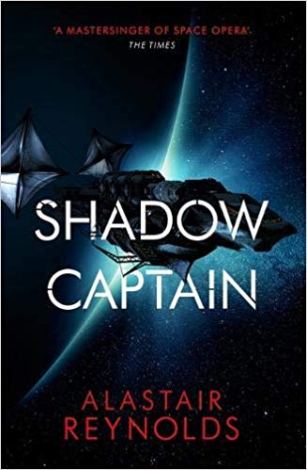 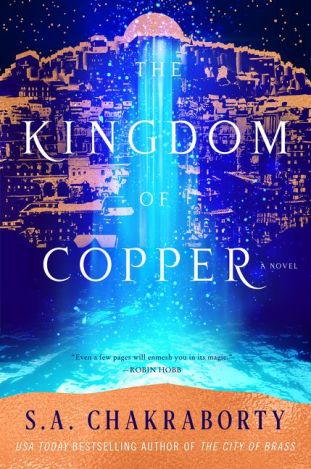 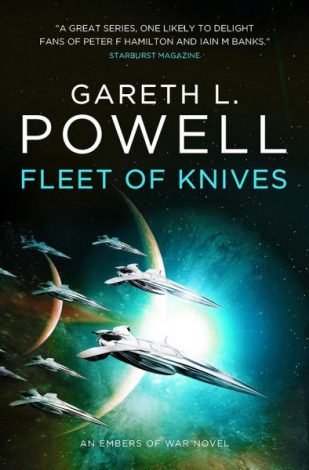 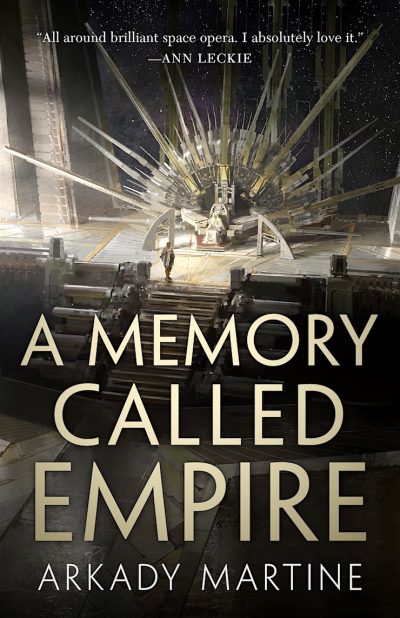 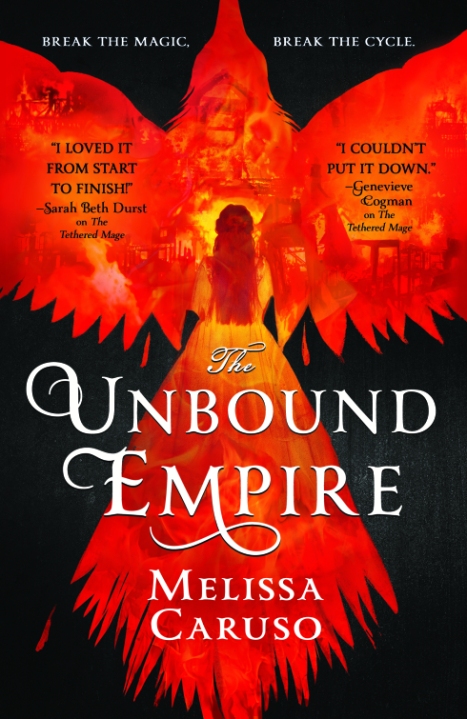 The sequel to Revenger is out this month – I can’t wait to see how our heroine evolves into her new role; or how her new challenge evolves. Will the Dread Space Pirate Roberts storm the bastions of civilisation?

The only non-sequel on this list, which has the right ingredients to be my next obsession: a political space opera with a hefty slug of whodunnit, a heroine out of her depth who must rescue herself, lashings of intrigue and a secret that could destroy everything. Bring it.

Kingdom of Copper – S A Chakraborty

I finished City of Brass screaming. Screaming. I am on tenterhooks to see how Nahri copes with marriage and politics; and I need to know my precious Alizayd is going to be okay. Dara? Pffpt, whatever. He can take care of himself.

I would be devastated that this is the final book of Swords and Fire if I didn’t already know there was a second trilogy (same world, new characters) in development. But first, can Amalia and Zaira address the imbalances of the Empire and put the threat from the north to rest once and for all?

Space opera: it is my jam. The sequel to Embers of War promises more salvage, trauma, an alien generation ship OMG and oh sweet stars above the Marble Armada deciding the Trouble Dog might just be trouble after all. I’m biting my nails already. And HEY it’s coming out for my birthday! <does the happy blogger dance> 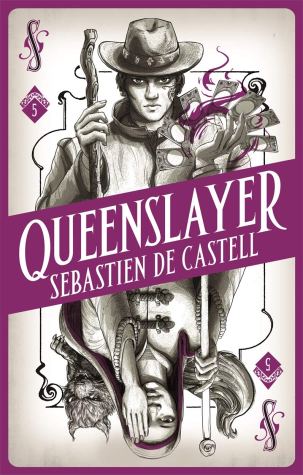 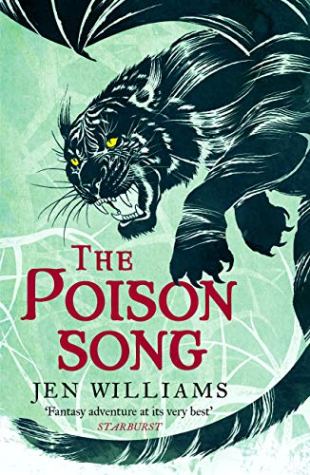 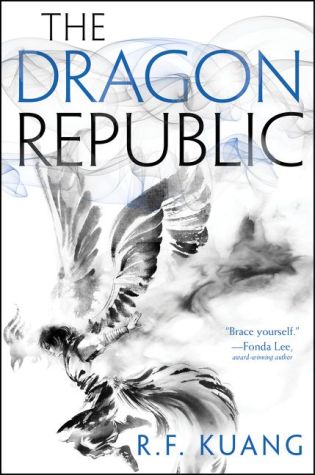 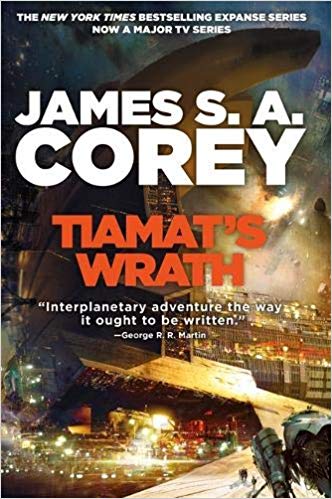 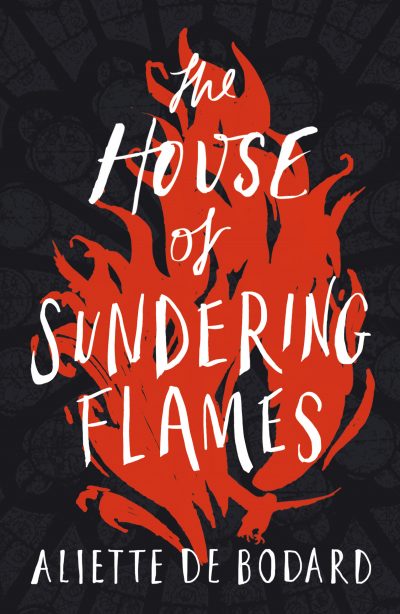 Soulbinder left me agog for what Kellen and Reichis will do next. We left them trapped on the wrong continent and separated from their allies, so it goes without saying we’ll find them in trouble. Likely the most light-hearted thing I’m looking forward to, which is… something of a relief, actually.

Can our desperate heroes and the Ninth Rain see off the Jur’elia Queen? What Will Hestillion Do Next? Will Bern and Aldasair get a happy ever after? (please  please please let them get a happy ever after) This is another favourite series of recent years, and I’m absolutely terrified and excited in equal measure.

I couldn’t have predicted anything about The Poppy War, so I have no idea what to expect from The Dragon Republic except a lot more damage. I’m armouring myself already; this is sure to be dark as hell and I intend to witness every moment.

It’s finally time to return to Aliette de Bodard’s angelic post-apocalypse and see what the ruins of Paris have in store for us this time. There’s a dearth of plot synopsis on this one, but I’m more than ready to meet House Harrier and see how married life is treating Asmodeus…

Persepolis Rising left us with quite the cliffhanger – not so much an immediate threat as a book-long build of woe that ended with protracted screaming. This is the final act of The Expanse, and I know I’m not ready. I may never be ready.

What are you looking forward to this year?