Top Ten Tuesday was created by The Broke and the Bookish, and is now hosted by That Artsy Reader Girl. It’s all about books, lists and sharing the love we have of both with our bookish friends. This week, we’re considering characters who won our hearts even if the books they were in didn’t.

I’m going to tread a careful path this week, since characters are a major part of what makes me love or hate a book – if I don’t enjoy a book at all, chances are I didn’t love any of the characters in it either. However, there’s plenty of books that I’ve enjoyed without wholeheartedly loving them – and chances are that’s at least in part because of how much I enjoyed the characters in them. So this week I’m sticking to books that didn’t achieve a 4 star rating, and focusing on the characters that helped make them work for me. 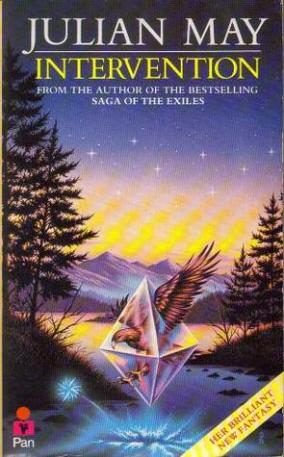 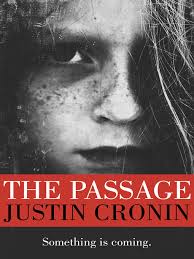 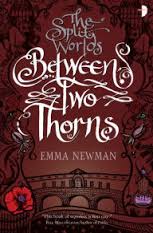 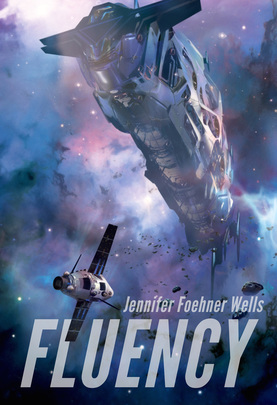 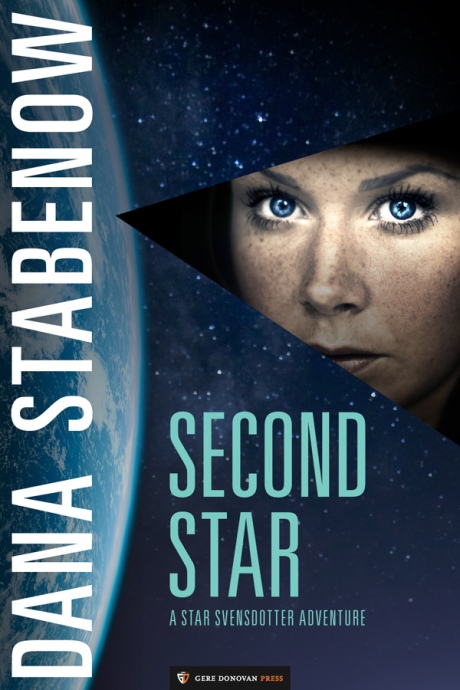 I initially had a turbulent relationship with the Split Worlds, finding Between Two Thorns more frustrating than enjoyable. I admired what Emma Newman was doing (and she won me over more wholeheartedly with later volumes). However, I adored her take on the Fae: Lord Poppy is capricious, malicious, whimsical and terrifying, embodying ‘be careful what you wish for’ and was a major factor in keeping me on board.

The Passage was a book that just didn’t live up to the hype for me – I found it over-long, although I enjoyed the central act. Alicia Donaldio – Lish – is a hard-headed, at times impulsive young woman who leads the colony’s defence forces – cast here in a reversal of traditional roles as protagonist Peter’s protector. I do love a tough lady who can take care of herself and others.

Speaking of tough ladies, the Star Svensdotter books are flimsy at best, but a lot of fun. So much of this is riffing off Alaskan stereotypes, but it works: Star is tough, independent, ornery and hates politics – but steps up to the plate to oversee the construction (and then lead the government) of a new space habitat. Her being surrounded by other capable women with whom she has positive relationships is the icing on the cake.

I had significant issues with Fluency, but they weren’t Jane’s fault. She gets to make the transition from academic linguist to full-on Ripley space heroine, and she’s my sort of gal: intelligent, stubborn and passionate about her beliefs – one of which is in fairness, which always speaks to me. Unfortunately, she’s saddled with poor self-image and an awful love interest, so my alarm bells went off early, but Jane herself is a joy.

Sister Amerie (The Saga of the Exiles – Julian May)

Sister Anna-marie Roccaro – Amerie – stands out for me in the pantheon of SF/F characters in that she’s primarily a caregiver. Some of that is literal: before stepping through the timegate, she worked at a hospice. Even in the Pliocene, where she goes to satisfy a selfish instinct, she ultimately can’t stop herself from putting others first. She was probably also the first lesbian character I met on page, so I have a lingering affection for her. 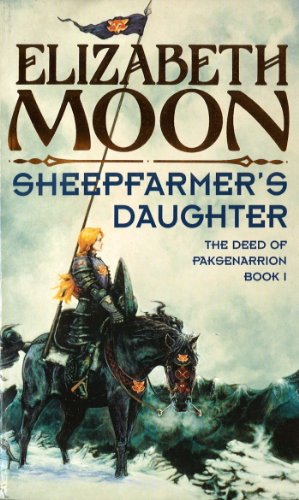 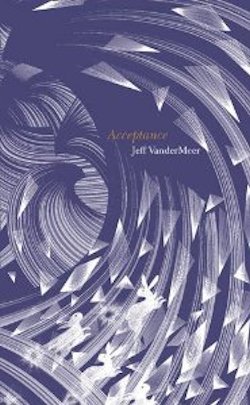 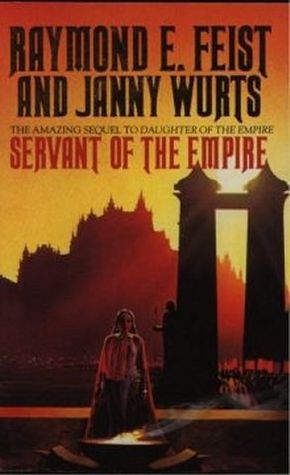 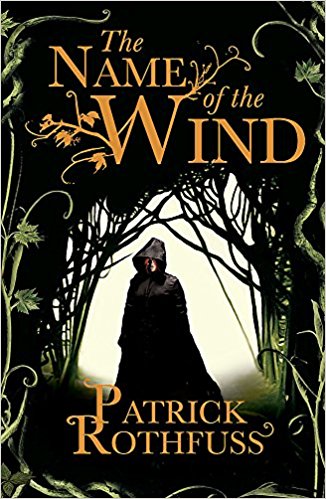 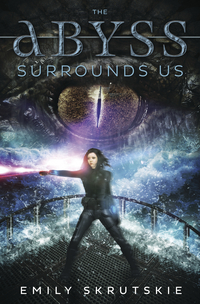 Santa Elena and Swift (The Abyss Surrounds Us – Emily Skrutskie)

PIRATES! I could stop right there, but Santa Elena is as fabulous as Zamira Drakasha and a lot less likeable. I adore this ruthless, manipulative pirate queen and developed a soft spot for her determined, impulsive, adrenaline-junkie apprentice Swift. This is also a book I liked more on reflection than while I read it – at the time, the YA trappings irritated me. The sequel, tho ❤

To be fair, the Empire trilogy was a firm favourite when I was a teen, but Daughter was always my favourite and by Mistress it was just getting silly. Servant is the middle book, and stands out in my memory for Kevin. WHO CALLS A FANTASY HERO KEVIN? But I love Kevin: he’s a short-termpered, plain-speaking red-headed slave on an alien world, and he refuses to be broken.

Paksenarrion herself is by far the best thing about Deed (as evidenced by me nearly literally throwing a prequel across the room; I refused to read the other), even if Deed is frequently slow, dry reading. I’m not a fan of Moon (can you tell?) but I loved seeing a heroine who was untrammelled by romance and whose journey was so untraditional. Her quest to face down and control her fear made for a wonderful dramatic arc.

I was lukewarm on the final book of the Southern Reach trilogy, but I loved meeting the Lighthouse Keeper after two books of build-up to the question of ‘what happened at the Lighthouse?’ Saul Evans is probably the most comforting character in the trilogy, and his friendship with young Gloria was touching. I also have a soft spot for Control and his raging impostor syndrome (oh the irony in this trilogy of clones and impostors).

Auri (The Name of the Wind – Patrick Rothfuss)

I am not a fan of Rothfuss – I find the novels over-long and far more impressed with their Gary Stu protagonist than I am – but magical waif Auri won a place in my heart. She’s the manic pixie dream girl as fey friend, which is far more to my taste than Denna’s manic pixie dream girl as love interest. Still, I’ve not yet read the novella that focuses on her because, eh, Rothfuss.

What characters do you love from books that were fine but not favourites?