Top Ten Tuesday is was created by The Broke and the Bookish, and is now hosted by That Artsy Reader Girl. It’s all about books, lists and sharing the love we have of both with our bookish friends. This week, we’re talking about books we know we loved, but we can’t quite remember why.

This week’s top ten are books I’ve given 4 and 5 stars to, but I’ve only read them once or twice – and I haven’t revisited them in over a decade, so it’s all a bit fuzzy. In some cases I can barely remember the pitch, let alone details of the plot or why I enjoyed it. In other cases I can still recall a bit of plot or a snatch of mood – but honestly, all I really know is that I really loved them when I read them… 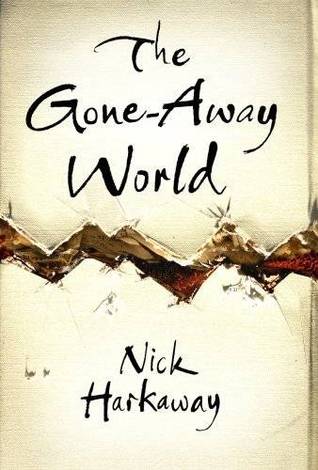 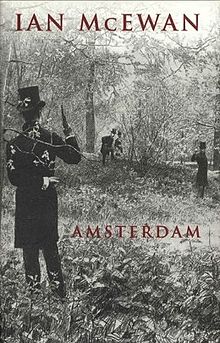 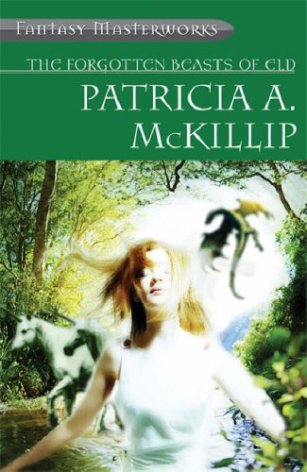 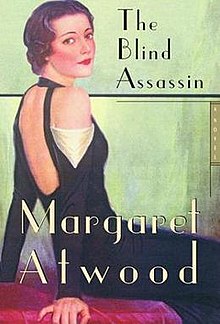 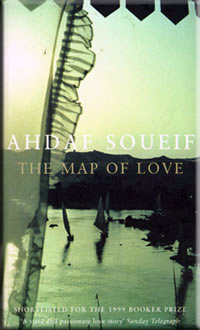 The Map of Love – Ahdaf Soueif

I remember this as an epic love story and a history of Egyptian independence, but beyond telling you the heroine is called Anna… I can’t really remember any of it. I know I loved it and made my whole family read it (they loved it too; it went on to get a Booker nomination).

This is a bonkers story about a world where a bomb has fractured reality, and while I recall a key plot point (major spoiler, not going to share!) the only other things I recall are that it had ninjas, a martial arts maestro and lots of cake. Caaaaaaake. Buckets of fun, and I’ve read all of Nick Harkaway’s fiction ever since.

I definitely went through an Atwood ‘phase’ in my late teens / early twenties (I still like Atwood, I just no longer buy her religiously). I don’t remember this one at all – something about sisters, one of whom made up stories, and maybe a love triangle? Or an affair? Or a murder? Or maybe cats? …yep, no, no idea. It was good though, honestly.

Another late teen / early twenties go-to for me, McEwan has a knack for twisting the everyday to make it disturbing. His early novels are outright traumatic; his later work is less confrontational and more introspective. I think this one is about friends who try to kill each other, but I don’t remember it at all.

I read this one by recommendation, and because it’s a fantasy classic. A girl lives alone and attracts mythical beasts, until her family show up to reclaim her. I don’t remember the ins and outs, just a sense of a fairytale atmosphere that I found beguiling. 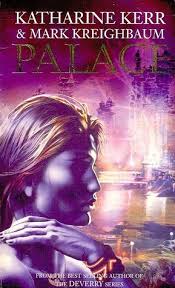 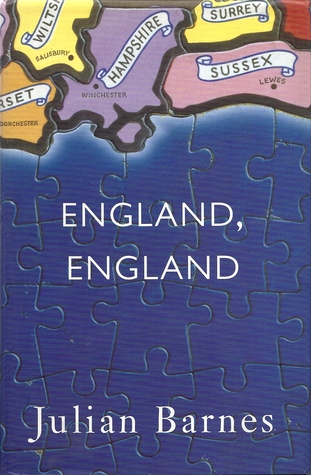 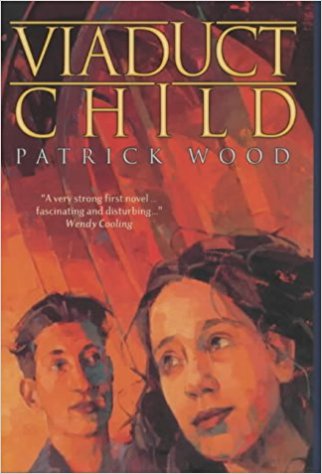 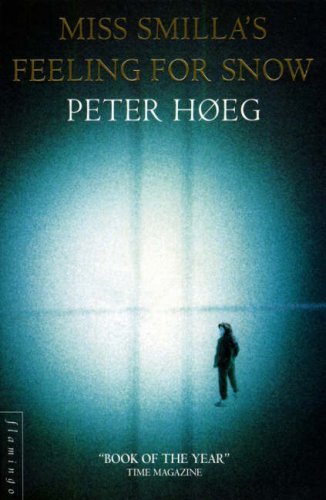 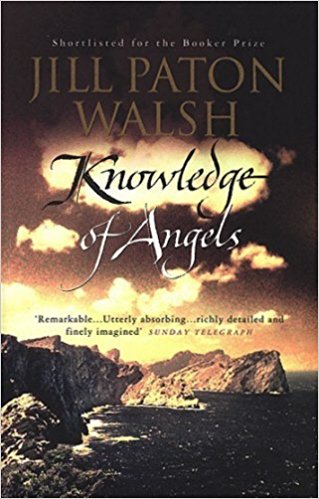 I used to regularly read (some of) the Booker Prize nominees, which introduced me to Julian Barnes. When I checked the synopsis, I actually misremembered all the details I thought I knew(!) but my overriding memory is of chortling my way through this – it is a satirical gem. I also suspect it will read vastly different in the context of Brexit. Maybe I should reread it.

My first ever Scandi noir! Smilla is determined to solve the death of a boy in her apartment block. The narrative exposes prejudice and explores post-colonial attitudes (here, the treatment of Greenlanders in Denmark) as well as being an excellent thriller.

Oh look, another Booker nominee! Here, a priest on a medieval Mediterranean island is tormented by questions of faith and sin when confronted by a castaway who claims to be an atheist, and a young girl who was raised by wolves. I don’t remember any details, but my memory is of a lyrically told, haunting story. I really do want to reread this one.

I read this (and the sequel, Fireglass Machine) because the author’s parents are old family friends, and sadly very little has stuck but that it was an intriguing children’s adventure set in an alternate steampunk dystopian London.

I love Kit Kerr’s work, so picked up Palace. My main memory is of a beautiful heroine with an unusual affinity for computers, and a highly-charged political environment in a (prescient?) world of constant real-time polling of public attitudes. My other memory is that I found the sequel disappointing, but I also think I could have read the first one as a stand-alone.

Do you have any books you remember fondly but can’t really remember the details?