Top Ten Tuesday is a weekly feature created and hosted by The Broke and the Bookish, in which we talk about a bookish topic and have fun making lists. This week, we’re considering books that gave us a hard time. It is worth the effort you have to put in sometimes?

I used to embrace the Mastermind approach to reading (“I’ve started so I’ll finish“), but over the last few years I have become shameless about putting books down if they’re giving me a hard time. Putting together this list, I can see why: I can’t think of an instance where I’m finding it hard work where I felt rewarded at the end.

I pushed through these and rather wish I hadn’t – it did neither of us any favours.

The Life of Pi – Yann Martel

I do like to dabble in award winners, but I found this hard work throughout – and then got to the ending and could only think WHAT THE HELL MARTEL. Yes, it’s clever, but no, it wasn’t remotely clever enough to offset the interminable length of boredom I’d waded through to reach it.

…speaking of boredom, it shouldn’t be my response to a vampire-zombie apocalypse. And once it’s in full swing, it wasn’t – but the first quarter of the book was like drinking cement (slow, sticky and unpleasant); and by the end I didn’t trust Cronin’s authorial choices in terms of what he (vs what I) would think was interesting or satisfying character journeys. I enjoyed the middle, but I won’t be reading the sequels.

Sadly, boredom was my response to Hobb’s classic trilogy too. I can’t really remember why I pushed through to read all 3; I think a well-meaning friend loaned them to me and I felt obliged – which almost certainly helped cement my resentful response.

In the Eye of the Sun – Ahdaf Soueif

I loved The Map of Love, so I threw myself at Soueif’s doorstop reflection on love, marriage, and commitment. I learned that I could lose empathy for someone based on their refusal to do anything but moan about circumstances they were in a position to change. I might find I have more empathy now I’m a jaded grown-up. But as it’s a million pages long, I doubt I’ll try.

I know, I know – but I don’t honestly see why people love it. But then I’m not very interested in hard SF. I prefer interesting characters, which this lacks, and I didn’t find many of their choices credible; all I could see was authorial hand. I made myself finish it, and ended up resenting it.

On the flip side, there are lots of books described as hard work that I flew through and loved (The Lord of the Rings, Jude the Obscure) so it’s not necessarily about complexity for me – it’s purely about how I’m feeling. And pushing through a wall of nope isn’t a great way to change my mind, it seems. The closest I’ve come to a turnaround is Peter Watts’s Blindsight and that was based on a reread – my first review called it an ill-conceived mess(!), and while my second is ultimately lukewarm, it’s at least appreciative.

So I’ve  put down these books at one time or another with the intent to come back to them when I’m in the right frame of mind (whatever that frame may be; I won’t know until I try): 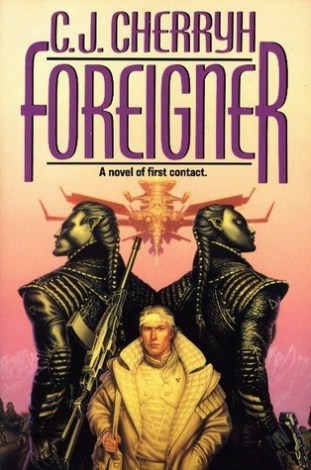 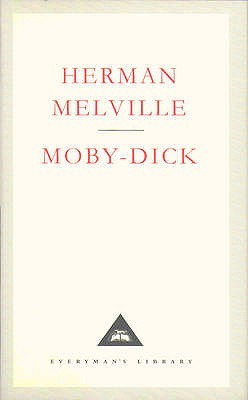 A beautifully-written historical fiction of an Anglo-Malayan befriending a Japanese sensei and finding his loyalties torn when WWII rips the peninsula apart. There’s nothing here I won’t like; but somehow I never pick it back up after Part 1. I want to like this book, so I’m going with that. Third time lucky, maybe.

I am determined to read this classic – I know I’m going to hate most of the actual characters and plot, but I think I’ll appreciate it regardless. That prose! However, I need to be in a really good place before I tackle this.

Psychics and an alien invasion in Nigeria – this is right up my street, and I like Thompson’s writing – but I bounced off it, and took that as a warning. I want to enjoy this one.

…I may be lying when I say I’ll give this another shot. It’s challenging because it’s so opaque, and I’m not actually sure I’m sufficiently motivated to try and make sense of it.

I feel bad for not enjoying Foreigner at all. I was okay with the early chapters, but once the focus settled on Bren I became more and more frustrated. It just made me want to go read Shogun or some other person-out-of-culture story instead; so I put it down. Everyone tells me these books are amazing. I’d like to be able to see that.

What books have you had to work at? Was it worth it?