Top Ten Tuesday is a weekly feature created and hosted by The Broke and the Bookish, in which we talk about a bookish topic and have fun making lists. The official topic is on hiatus, but I’m borrowing a prompt from Nikki @ The Bibliophibian and gushing about re-reads.

I grew up re-reading, because I didn’t grow up in a country where the bookshops typically sold books in my language (although it was more common as I got older, and has become much easier these days). Buying a new book in English meant a 45 minute train ride to the city and a  major investment. So I read and re-read the books I already owned, and saved up for series I was excited about.

These days, I’ve got more yet-to-be-read books than I can read in a year, so I feel a little bit guilty about re-reading. It’s a rare treat, and I try not to always re-read the same things (so this list won’t include recent rereads like The Silmarillion, Polar City Blues or Locke Lamora).

So what are my top ten books I’d like to re-read soon?

First up, a few books I’ve been re-reading for almost as long as I can remember (and want to reread soon): 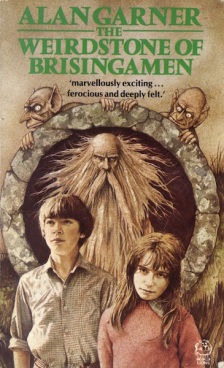 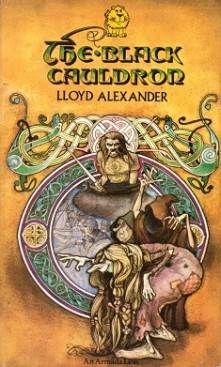 The Weirdstone of Brisingamen – Alan Garner

I remember sitting in the book corner at school as I finished it the first time, my eyes very wide and a bit wet, as I learnt for the first time that there isn’t always a happy ending. I reread Weirdstone regularly with a full heart (and then reread Gomrath, which is even tougher). A hodge podge of mythologies, children having adventures, and very grown up themes.

The Eagle of the Ninth – Rosemary Sutcliff

I really want to reread the whole trilogy, but if I stop at one it will always be this heroic tale of two unlikely friends travelling across the Wall to retrieve the lost Ninth Legion’s icon. The various films inspired by it have all annoyed me (CHANNING TATUM WTF NO STOP JUST STOP), and it’s a long time since I revisited the book. I read it at least yearly growing up.

The Chronicles of Prydain – Lloyd Alexander

Another favourite growing up, and another that still gets revisited regularly (every few years). A well-crafted remix of Celtic mythologies with an unforgettably vibrant cast of characters and (like Weirdstone) complex themes. Don’t talk to me about the Disney film. I really want to reread Taran Wanderer, the most difficult of the 5, which sends its orphan hero in search of his origins and then subverts the expected high birth / high destiny tropes.

I first read Darkspell aged about 8, so the Deverry books have been amongst my favourites for practically my whole life. 30 years later, the trade editions have pride of place on my shelves and Daggerspell hasn’t quite fallen apart. And it’s been over 7 years – that may be a record for longest gap between rereads. While the idea of rereading 15 books is daunting, there’s a 16th finally on the way so I better get to it!

But not all the books I like to reread are childhood favourites: 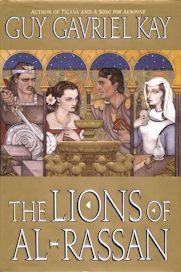 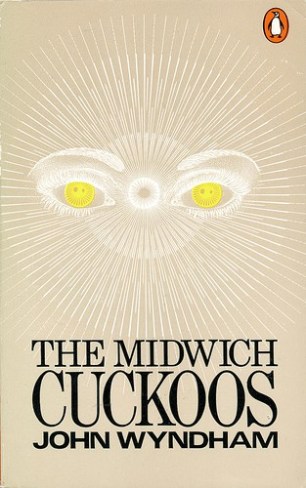 One of my favourites book since I first read it over 20 years ago, my copy is falling to pieces with love – but it’s been a while. I probably wouldn’t have liked it if it hadn’t been about Classics students (but then if it hadn’t, it would be a tedious and probably moralistic story about how experimenting with drugs makes you kill people. Instead of experimenting with Greek. Genius).

I have most of Wyndham’s books, but I inevitably reread one of these three. Next, I think it will be Cuckoos, but perhaps I should try harder and pick up The Chrysalids or Trouble with Lichen. They’re all jolly thoughtful (if occasionally narrowly-averted) apocalypse novels, and were what started me in my love for that genre.

…well honestly, almost anything by GGK. All my copies are well-worn from much love, and it’s a rare year that doesn’t see me dive into one of them (except Ysabel. Just. What. Why. No). But these three are my favourites, and always most likely to get my time… although I would also like to revisit The Last Light of the Sun, which I’ve only ever read once.

Vivid, violent cyberpunk with sly politics and black humour, I have an unexpected soft spot for the Takeshi Kovacs novels – and as Netflix has a series on the way, I want to reread it before I sign up to watch it (which I will, no question). The whole point of this future is that you don’t space travel – you beam your consciousness into a new body – so I do hope that means a new anti-hero if they renew for series 2.

…and some are recent gems, which are already calling me to revisit them. And this is where this list stops making any pretence to be a top ten! 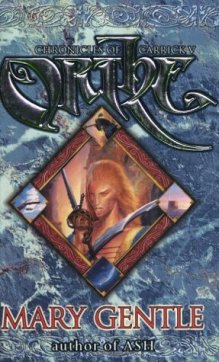 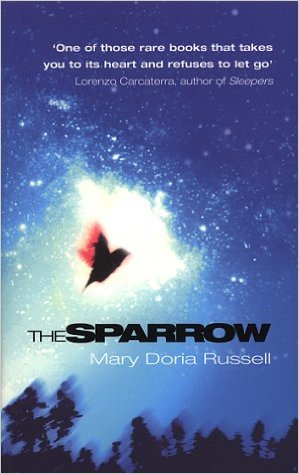 What books can you happily read over and over?