Top Ten Tuesday is a weekly feature created and hosted by The Broke and the Bookish, in which we all talk about a bookish topic and have fun making lists. This week we’re getting excited about 2017 debuts.

I’m terrible at keeping up with news, so I don’t tend to have sight of debuts until they come out – then they catch my eye and I get all excited at discovering a new author. 2017 is no different, so it’s a Top Five for me this week and a chance to visit all your lists to find out what else I have to look forward to! 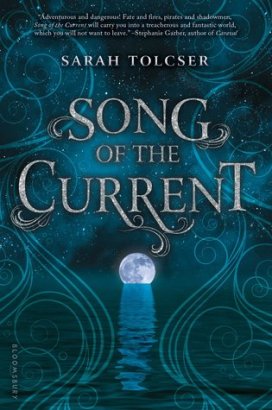 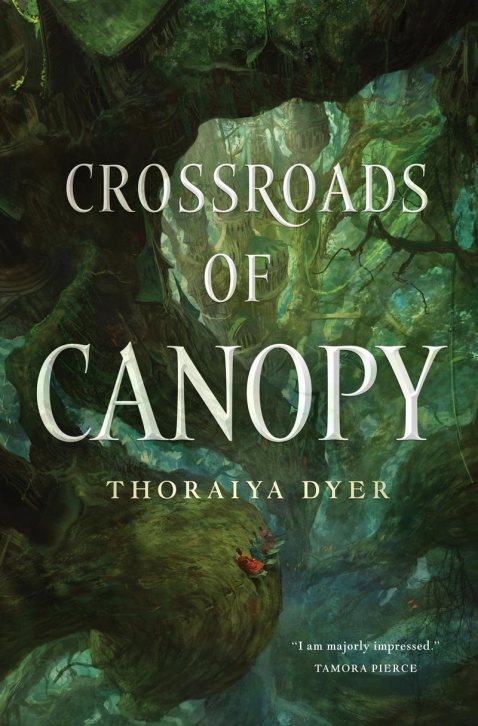 The great treetop city of Canopy is ruled by thirteen deities incarnated in human form. But the city is built on the blood and sweat of slaves from the lower levels of Understorey and Floor, and murmurs of revolution threaten to upset the status quo. Can Unar, servant of the dead fertility goddess, wrest glory from the discord or will it cost her everything?

The first in a series set in a promising new alternate world. England is ruled by the Equals, magically gifted aristocrats, who commoners must serve for ten years. Siblings Abi and Luke find themselves at a crossroads as Luke is drawn into a rebellion – and Abi must choose between uncovering England’s most powerful family’s secrets and her love for their son. I’ve heard enough advance buzz to be cautiously intrigued.

In a post-apocalyptic future Paris, a utopian state is maintained by ruthless controls. But when murals appear calling for rebellion, a free-running Peacekeeper must sacrifice her very identity if she is to bring down the Resistance. Bonus: there’s a companion volume of cocktails. Clearly my kind of book.

Song of the Current – Sarah Tolcser

A daughter of the river fears the waters will never call her name. When her wherryman father is arrested after a pirate attack, Caro volunteers to pilot a boat in the hope she’ll hear the river god speak. But she has no idea what cargo she will carry. I loved fantasies that embrace the elements, so this sounds right up my street.

Queer Asian epic fantasy? Sign me up. Prophet, elemental mage, daughter of the supreme Protector, Mokoya can’t avert the disasters she foresees – so she hunts naga with dinosaurs. Her twin brother Akeha’s awareness of human motivations pushes him towards the controversial Machinists, whose technology threatens their mother’s power. SIGN ME UP ALREADY.

Illustration of Mokoya and Akeha by the amazing Grace P. Fong.

What are you looking forward to?