Top Ten Tuesday is a weekly feature created and hosted by The Broke and the Bookish, in which we all talk about a bookish topic and have fun making lists. This week, we’re recommending gifts – and as it’s SciFi Month, you can guess what my theme will be…

For people who don’t already know they love scifi

The trick is finding something they don’t dismiss with an ‘oh I don’t read scifi’ wave of the hand. A gateway book, if you will. 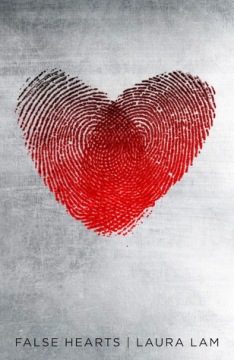 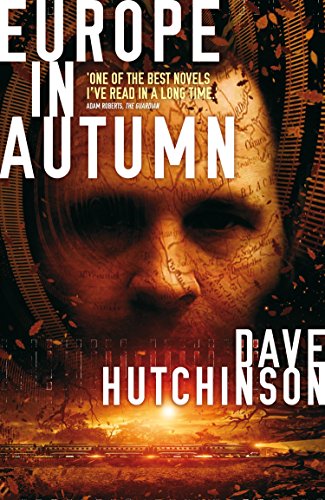 The Martian – this has been a regular gift, and I’m yet to meet an engineer who wasn’t charmed by it. Add Matt Damon in the movie version, and even my mother-out-law enjoyed it. There’s a lot to be said for accessible, science-driven fiction.

Fahrenheit 451 – has been on my mind a lot this week thanks to its devastating relevance; it’s a head to head between this and 1984 for which classic got a spot (and I prefer Fahrenheit 451, marginally, although the stage play of 1984 is utterly devastating. If it ever tours again, grab any chance to see it).

Europe in Autumn – science fiction parcelled up as spy thriller, and steeped in enthusiasm for both. I will be buying this as a gift this Christmas, because I found it engaging even while it bewildered me, and Rudi the chef out of water charmed the socks off me.

Old Man’s War – Scalzi’s entertaining prose is excellent for sucking people in. I haven’t read Lock In (although it’s arguably easier to slip into a gift list without setting off the SF alarm), so I’m going with Old Man’s War – a charming pensioner signs up for rejuve. The price is getting drafted, and the result an exuberant military adventure in space, with intriguing themes bubbling through.

False Hearts – this another book I’ll be gifting this year, set in a near-future dystopic San Fran, where two sisters born as conjoined twins hold the key to unravelling the mob’s plans to use a dangerous drug to steal secrets. Technologically-enhanced crime thriller, if you will, but the focus on the twins’ relationship stole my heart.

For people who already love scifi

The trick with fellow lovers of the genre is to know their tastes and to dodge picking books that are likely already on their shelves! 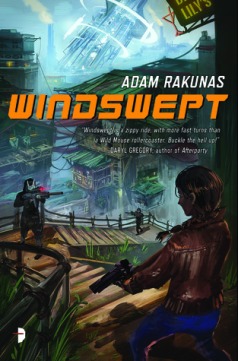 Annihilation – Jeff Vandermeer’s intriguing psychological eco-thriller more or less stands alone (unless you wanted answers. Tch) and was published as a devastatingly beautiful hardback if you can get yours hands on it. With a film due out next year (ooh), now is a good time to read it.

Ninefox Gambit – yes, this book is my answer to everything. Like the Culture? Buy Yoon Ha Lee. Like military SF? Yoon Ha Lee. Space opera? Yoon Ha Lee. Science fiction with thoughts on ethics, morality, the greater good, the ends and means, etc etc? Yoon Ha Lee. You get my drift.

Windswept – I don’t see this PKD nominee mentioned often enough, which suggests there are lots of shelves that would benefit from having a copy added to them. More fun than you can shake a bottle of rum at, and the sequel gets bonus points for embracing hope against all odds.

The Explorer – yes, it’s a bit self-conscious, but I preferred it to The Martian as a snide story of near-future space exploration gone awry. With a journalist as protagonist, it sidelines the science in favour of psychology, and has a lot of fun with SPOILER the bootstrap paradox.

Planetfall – shockingly, I’ve not read this yet (hint hint 😉 but I hear so many good things that I’d cheerfully give it away in good faith. A colony in space may be ripped apart when a new arrival threatens the secrets it is founded on – mysteries, politics, and the bigger questions of faith vs science. Sounds like a winner to me.

What book have you given as a gift? Was it well received?